Julien, Comingeois, 32, and Loic, Basque, 27, are both former professional cyclists and have swallowed miles of bitumen on their horses. The two sportsmen met 11 years earlier in Toulouse in its Regional Sports Center. The former is already a professional runner in the AG2R world team when the latter comes to practice there to hope to join him in the professional pelot one day. 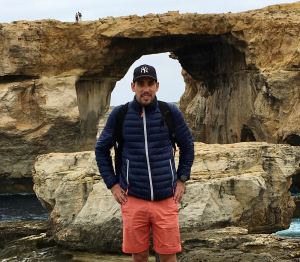 After a rich career, Julien flew to other horizons than the bicycle and then started to rent vans fitted out under the franchise “Black sheep van” in Biarritz, his adopted region. The following year, in 2018, Loïc also decided to end his sports career and to focus on another 2-wheeler, but this time motorized… Already president of the association he created in 2016, “Bivouac and Saucisson” which allows to bring together his biker friends and satisfy their desires for road trips, meetings and new adventures, Loïc has the fierce desire to invest in a more ambitious project and which aims to benefit a more biker friends from this unique feeling of escape. It is then that the professional destiny of these two acolytes, longtime friends and motorcycle enthusiasts will meet again. Together, they work their heads out so that they can combine pleasure, passion and retraining. Their two respective activities, centered around discovery and travel, sow small fertile seeds that germinate in the heads of the two men. So, after having traveled the whole world by bike, undergone the cold of the Nordic countries, sweating in the overwhelming heat of the deserts of the Middle East and Australia or even shook their derailleurs on the Belgian cobblestones, the idea of ​​BEE WILD is finally budding. “We are going to rent motorbikes so that people from all over the world come to discover the Basque country and its surroundings”. Indeed, the Basque country is full of beautiful roads, passes, villages rich in history. Its culture and its ancestral folklore deserve to be discovered or rediscovered, and why not by renting a motorbike which lends itself perfectly to its winding roads? 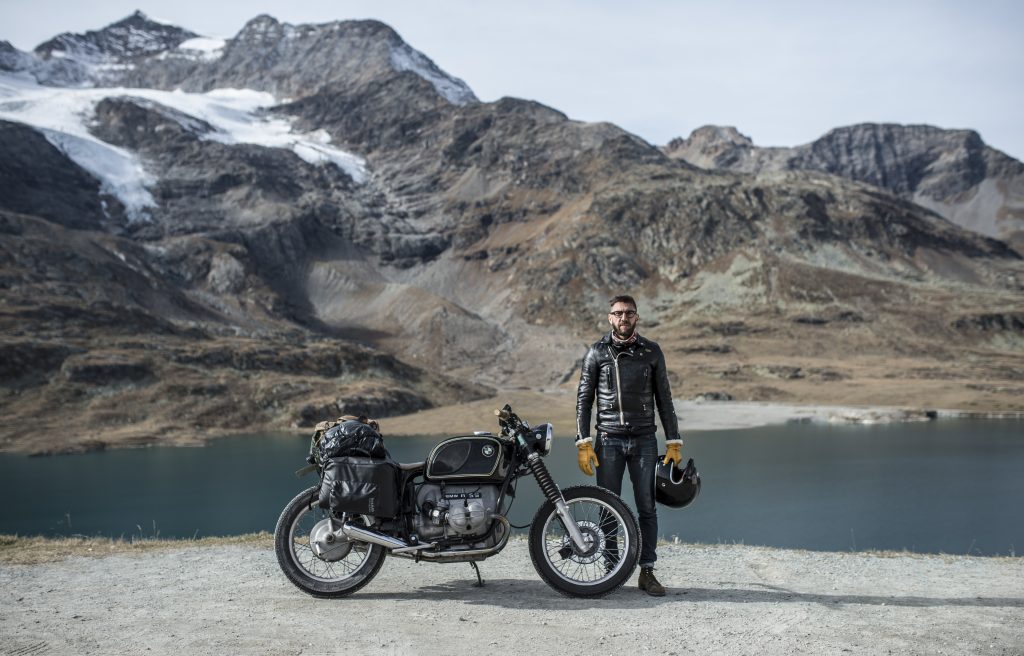 The feeling of freedom on a motorbike is incomparable and allows you to give free rein to your imagination with far fewer constraints than on 4 wheels. Stop eating tapas in San Sebastian, Logrono or Pamplona, ​​go surf the waves of Biarritz, climb the Pyrenean passes to let yourself go to the shores of the Mediterranean, have you dreamed of it? BEE WILD offers you to fulfill your wildest dreams by offering you internationally renowned motorbike rentals as well as all the essential accessories for the safety of the pilot and his co-pilot (helmets equipped with intercom, jackets, gloves) to easy navigation and without (too much) scrambling (GPS) and camping equipment for your trips as Wild as they are! Bonus: if you want to go even further without limiting your desire to escape, we also have motorcycle trailers and a Transporter vehicle.

Any cookies that may not be particularly necessary for the website to function and is used specifically to collect user personal data via analytics, ads, other embedded contents are termed as non-necessary cookies. It is mandatory to procure user consent prior to running these cookies on your website.